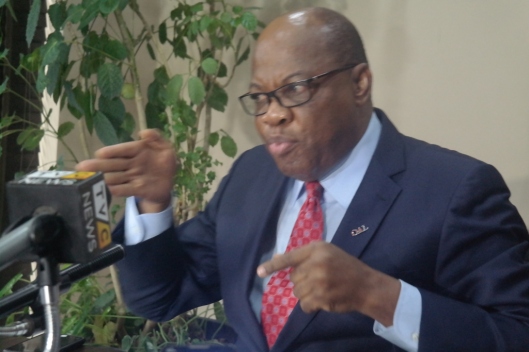 FIRST A DIAGNOSIS OF THE PROBLEM

BUT WE CAN GET OUT!!! ONLY BY HARDWORK AND STRONG LEADERSHIP.

Government to give hope with a clear vision, like FDR during the American great Depression

Create efficiency in Government and consider rebalancing Federal power to bring in the States as economic enablers.

Study carefully FDR’s new deal that got the US out of the Great Recession (Depression) in the 1930’s;